Star Trek: Bridge Crew warps to The Next Generation 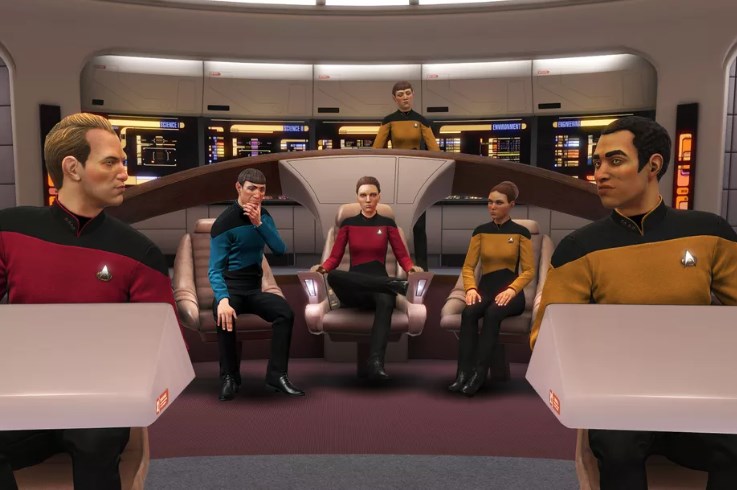 Ubisoft and Red Storm Entertainment’s Star Trek bridge simulation will get a major update later this month that adds Star Trek: The Next Generation-themed content, including the the Enterprise (NCC-1701D), to the game.

The aptly titled Star Trek: Bridge Crew — The Next Generation DLC will let TNG fans command the bridge of the NCC-1701D, and battle the Borg and the Romulans, two new species for Bridge Crew. Players will also be able to make Starfleet avatars based on Soong-type androids, à la Lieutenant Commander Data and Lore.

We added the Enterprise (NCC-1701D) bridge and rebalanced our game to accommodate its new capabilities, we replaced the engineering position with a new role called “Operations” on the 1701D bridge (it’s now my personal favorite position) which focuses on crew management and maximizing ship buffs, we’ve added Romulans, we’ve put in the Borg, created TNG-era uniforms, gave players the ability to make their avatars Soong-type androids, put in new shield modulation and precision phaser fire mechanics, took a pass through our play spaces so that more solar systems will be utilized by Ongoing Voyages (our randomized Starfleet mission generator), and added two new Ongoing Voyages (“Resistance” and “Patrol”) complete with new voice work and unique mission mechanics. Oh, and we also threw in some fan favorites such as a fully functional Planet Killer, complete with deadly anti-proton beam. 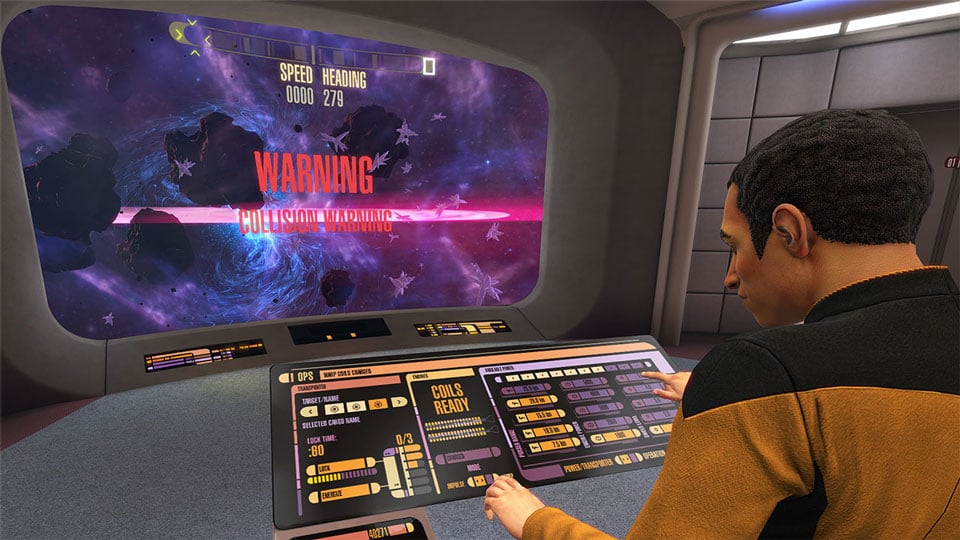 Janes explained that the new Borg mission, “Resistance,” will draw elements from roguelike games for an appropriate level of challenge. Players will need to travel through space and “retrieve scattered anti-Borg prototypes to fight off a Borg Cube that’s happily assimilating and slaughtering everything in its path.” 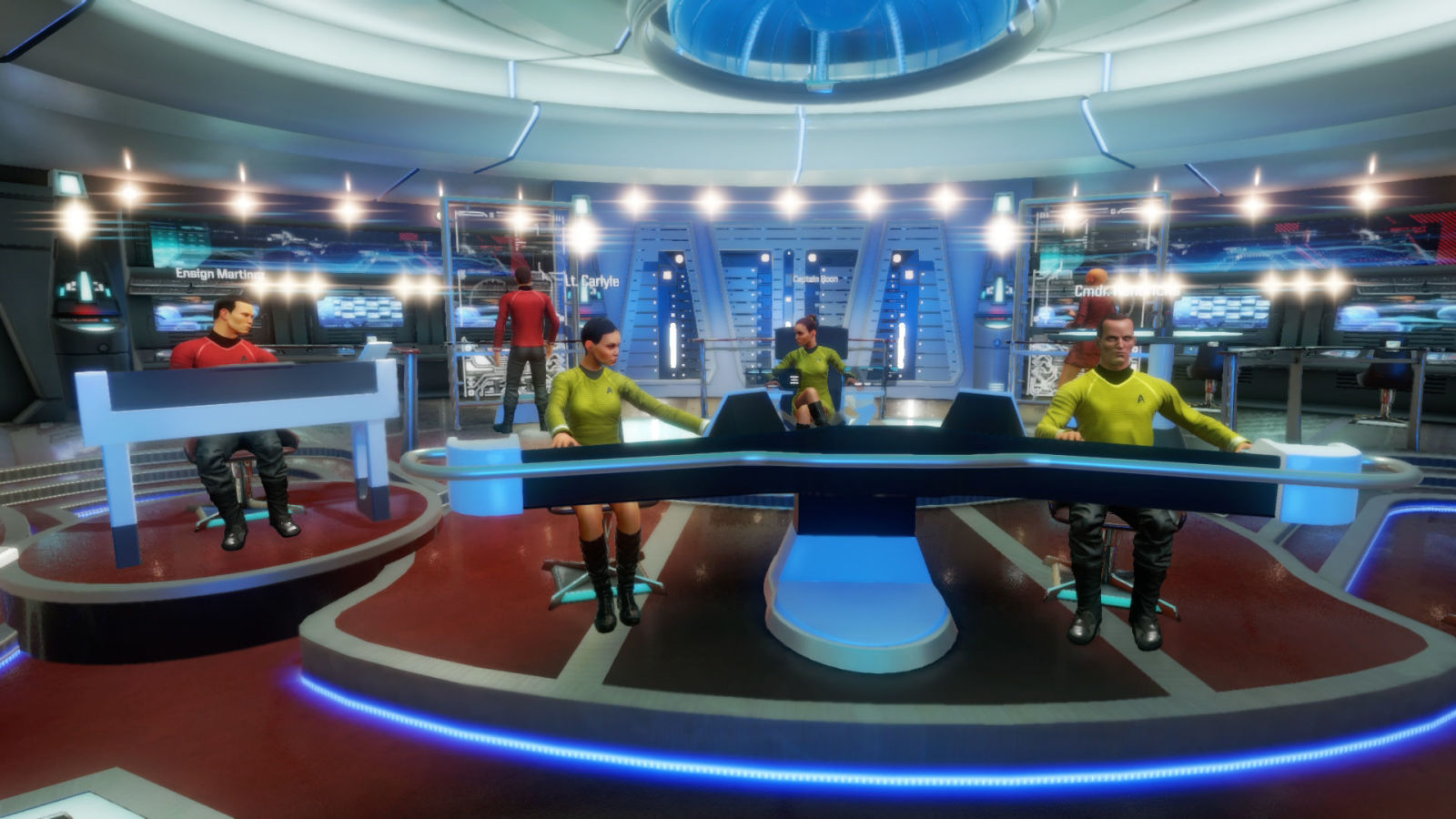 “Along the way, crews are faced with randomly presented challenges that have to be completed with the knowledge that every second spent brings the Borg Cube ever closer,” Janes said. “Warping to another solar system will buy you time, and each prototype successfully collected will provide you with a new tool for fighting the Borg…but each time you face the Cube, it’s adapted to your tactics and becomes ever more powerful. And the Cube gets very mean, very quickly.”

Star Trek: Bridge Crew players will get access to that content on May 22, when the add-on is released for PlayStation 4 and PlayStation VR. The DLC will come to HTC Vive, Oculus Rift and Windows Mixed Reality devices on July 21.

Ubisoft released Star Trek: Bridge Crew in May 2017. Originally, the cooperative Star Trek game was exclusive to virtual reality platforms and was set in the lore based on J.J. Abrams’ 2009 franchise reboot, Star Trek. Players could pilot the U.S.S. Aegis as well as the U.S.S. Enterprise based on the original series. Red Storm later updated the game to remove Bridge Crew’s VR requirement.

We have 29 guests and no members online