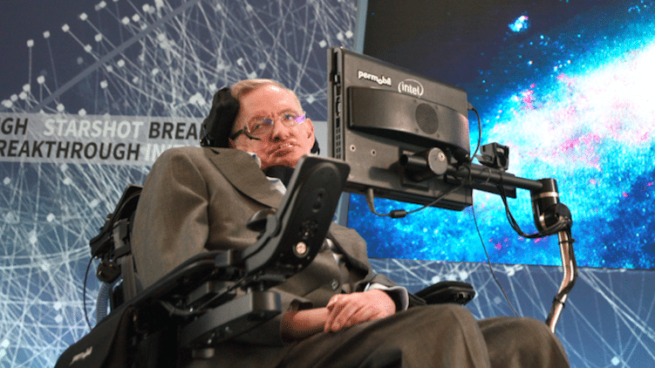 Beginning at 5 p.m. ET, the Elite: Dangerous community will kick off an event to celebrate the life of Stephen Hawking, the renowned British physicist who died Tuesday.

The event, which spans all platforms, will tour the 19 stations in the game named for Hawking. It’s expected to be a five-hour tour. Participants are asked to bring “a canister or two” of tea — an in-game commodity and one Hawking preferred. When the tour ends at the Black Hole of HIP 34707, the voyagers will dump the tea into it.

“Prof. Hawking’s car number plate allegedly once was T4 SWH, so as well as naming the event in this way, we ask also that everyone who has them change their ID plates to T4 SWH in his honour,” said Elite pilot Allcrowsareblack, in the forum thread organizing the tribute.

The “Hawking Tea Run” kicks off at 17:00 UTC, which is right around now (1 pm ET) and will run until 22:00 UTC (5 p.m.) and it begins at Hawking Station in Gaoh in the game. The run is taking place in private groups, whose details are available on Discord. 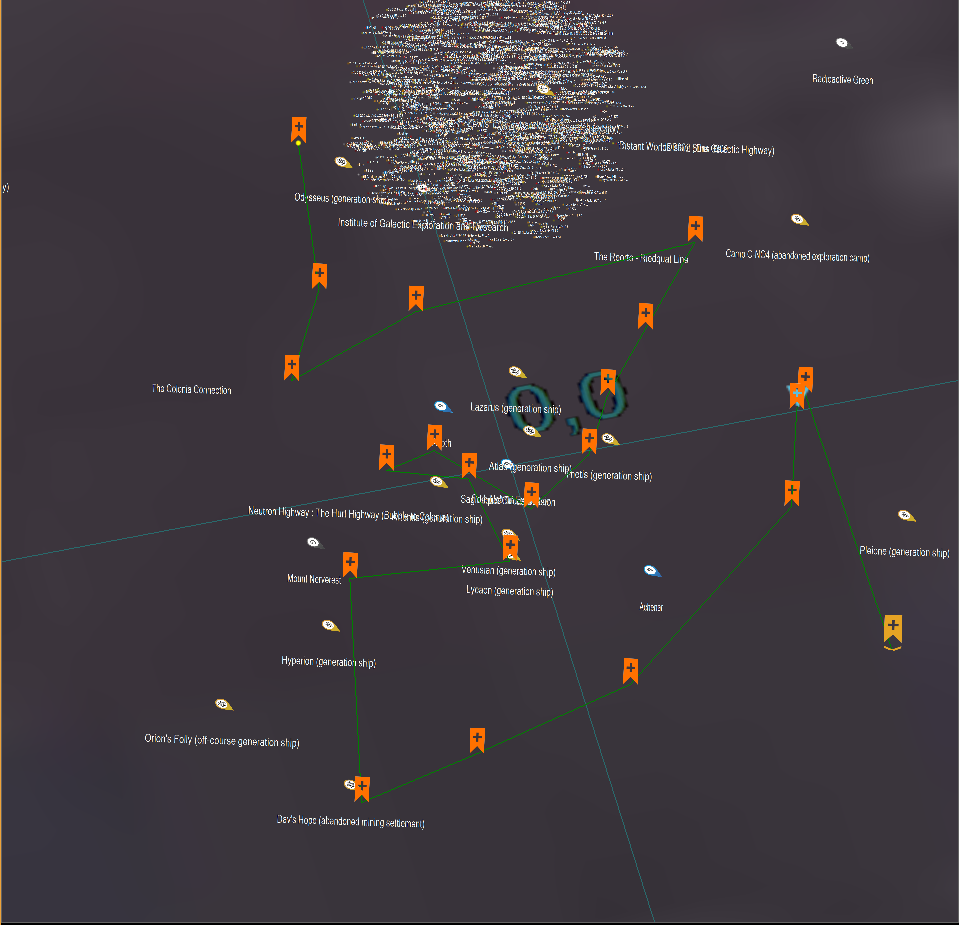 And here are the distances. 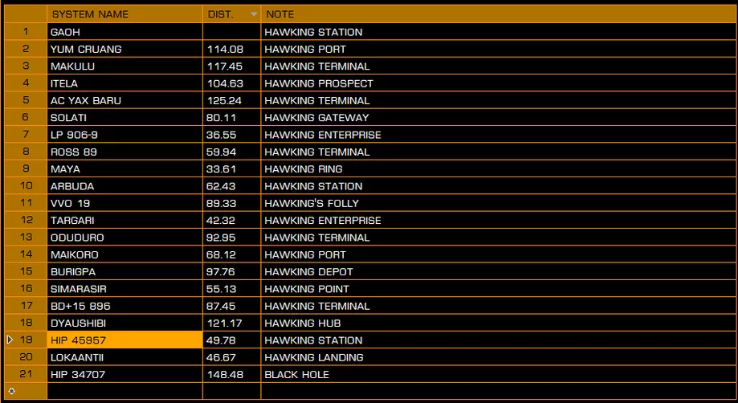 Stephen Hawking, a physicist, cosmologist and author who taught at Cambridge University, died in Cambridge on March 14, 2018. He was 76. He has been compared to Albert Einstein for both the groundbreaking nature of his theories and his transcendence into popular culture. He wrote “A Brief History of Time: From the Big Bang to Black Holes,” which was published in 1988 and sold more than 10 million copies.

His scholarship is all the more profound to millions of admirers considering that he had, since 1963, lived with amyotrophic lateral sclerosis, which confined him to a wheelchair and reduced his communication ability to minute gestures such as eyebrow twitches or finger movements. His mind and ability to reason remained untouched. Ultimately, Hawking became well known for speaking with the aid of a computerized voice assistant.

Hawking is a Fellow of the Royal Society of London for Improving Natural Knowledge and, in 2009, he received the Presidential Medal of Freedom in the United States.

We have 51 guests and no members online